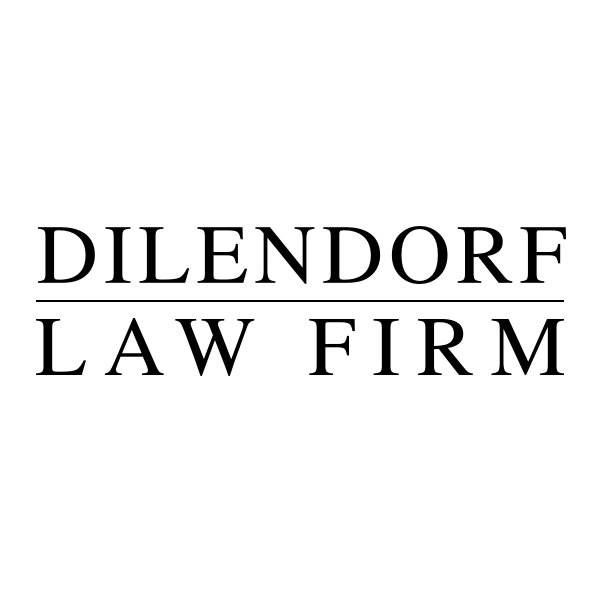 A basic estate planning package, which always includes a will and normally also includes ancillary documents, like a trust and a directive to physicians, is quite literally the stitch in time that saves nine.

A few moments of preparation now could eliminate the need for months, years, or even decades of expensive litigation which no one truly wants. Additionally, without a will, the state of New York decides things like who receives your private property and who raises your children. Those are not decisions that the state should make.

At Dilendorf Law Firm, our New York wills and estates lawyers work hard, so you do not have to. Many of our clients take advantage of our secure online portal. This tool enables them to manage documents easily and enjoy all the benefits only an experienced attorney can provide. As a result, a minimal investment of time provides an emotional return which is difficult to measure.

Advised a foreign client on establishing an irrevocable trust structure to purchase and hold investment real estate for the benefit of the investor’s family members prior to U.S. tax residency

Benefits of a Will in New York

In short, a will puts you and your family in control of events that occur after your passing. New York laws are especially broad in this area.

For example, a will can designate a guardian for minor children as well as an executor of the estate. Guardians and executors have limited powers in some jurisdictions, but not in the Empire State.

New York law does not require wills to be notarized. Nevertheless, the will execution rules are rather complex. At Dilendorf Law Firm, we follow all best practices for will execution. The extra time we take gives you additional peace of mind.

Additional complexities arise if the testator amends a will or adds a codicil. We generally recommend that people physically destroy their current wills in these cases and start afresh. This approach avoids confusion later.

Codicils and other documents, especially if they are clearly contrary to the other provisions in the will, often invite will contests. The same is true if the will was signed under unusual circumstances, for instance in a nursing home as opposed to an attorneys office. In New York, will contests have three basic legal elements, as follows:

A will is a cornerstone of a comprehensive estate plan. For a confidential consultation with an experienced estate planning lawyer in New York, contact Dilendorf Law Firm. Convenient payment plans are available.